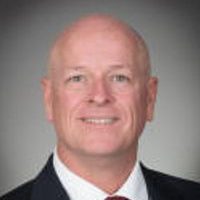 Kevin Thompson graduated from the University of Nevada-Las Vegas with a BS in Mechanical Engineering. Thompson is a former veteran, having served 8 years in the US Air Force. He’s held multiple positions at Southwest Gas Corporation and as a project engineer at Berry Global, Inc. [2]. He has served Mesa City Council member since 2014 [6]. In 2014, he sued the Southwest Gas Corporation, stating that he was discriminated against based on age; however, his case was dismissed [4]. Currently, he is a Principal at Broadmore Consulting, Inc since 2015 [2].