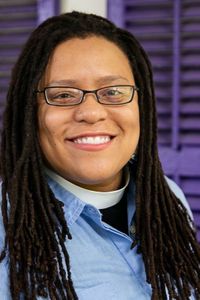 Kim Jackson received her undergraduate degree from Furman University in History and later received her masters degree from Emory University in Theology [4]. Currently, she is the Vicar at the Episcopal Church of the Common Ground in Atlanta.
Jackson was elected to the Senate to represent Georgia’s 41st District in 2020. Jackson serves on the Agriculture and Consumer Affairs, Government Oversight, Natural Resources and the Environment and Public Safety Committees [2].