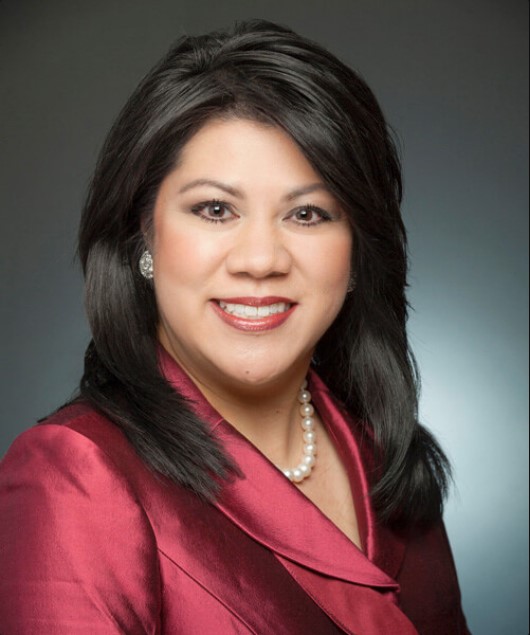 Kimberly Yee graduated from Pepperdine University with a B.A. in political science & English. She also attended Arizona State University to earn her M.P.A., Masters of Public Administration. Yee has previously held positions in the administrations of two California governors and was a senior research analyst for the Arizona Senate Committee on Education and director of communications and government affairs for the Arizona State Treasurer’s Office. From 2011 to 2013, she represented District 10 in the Arizona House of Representatives, and afterward, she represented District 20 in the Arizona State Senate until 2019. She served as state Senate majority leader from 2017 to 2019 [2].

As the Arizona State Treasurer, she oversaw an increase of 50% in Arizona’s assets under management in two years from $15.4 billion when she assumed office to over $23 billion today. Under her administration, the Arizona Permanent Land Endowment Trust Fund hit historical record highs. Upon her election, she became the first Asian American elected to a statewide office in Arizona and was only the second woman to serve as Senate Majority Leader in Arizona’s history [3].  Yee also comes from a line of small business owners [1].