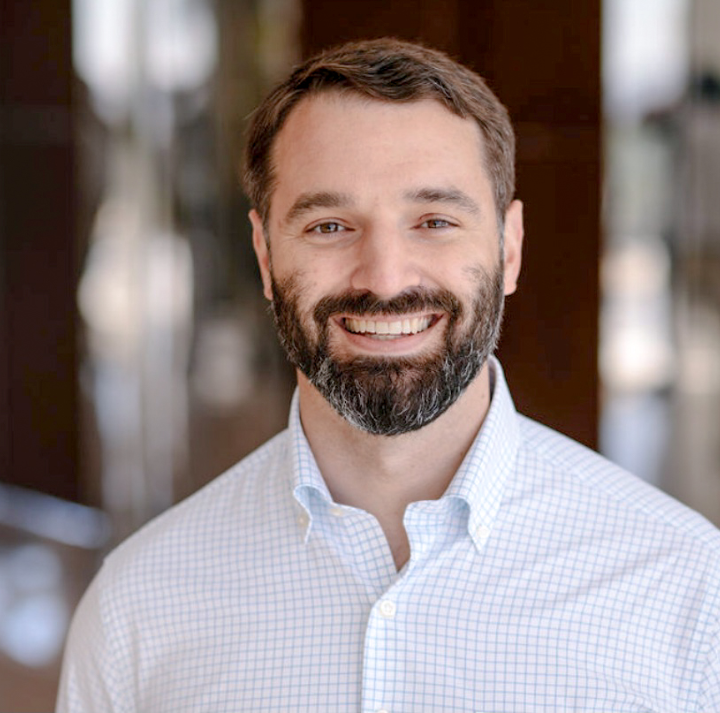 Saddler graduated from the University of Georgia, where he was student body president, with a Bachelor’s in Business Administration. He received Master’s degrees from the University of Maryland and Georgia Institute of Technology, becoming fluent in Persian-Farsi and Dari. He served as a Navy SEAL officer for eight years, deployed to Afghanistan and Iraq. Saddler also worked as a Professional Sales Specialist at IBM. During the Trump administration, he served as Director of Intelligence Programs on the National Security Council. He also served as a White House Fellow, working on criminal justice reform through the First Step Act, and worked as a term member for the Council on Foreign Relations. When Saddler left government, he worked as Chief of Staff in the Office of Chairman and CEO at Synovus Financial Corporation. He serves on the Board of Governors for the Georgia Chamber of Commerce and as an Advisory Board Member for the Partnership for Inclusive Innovation.