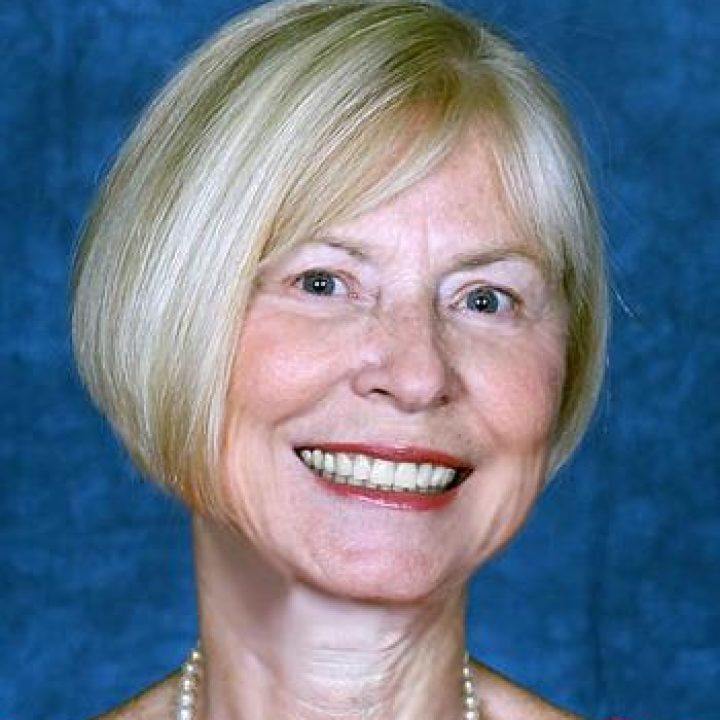 Lauren Campsen earned her BS, MS, and CAS degrees from Old Dominion University [4]. She has worked as a classroom teacher, assistant principal, principal, and school improvement administrator, as well as Interim Chief Academic Officer for Norfolk Public Schools [1]. Campsen has served as a board member on the Norfolk School Board since 2018 [4].
She has received various honors, including being named a National Distinguished Principal by the Virginia Association of Elementary School Principals, and in 2008, while she was principal of Ocean View Elementary School, it was one of eleven schools in Virginia to be named a National Blue Ribbon School. The school has also been featured in the United States Department of Education’s newsletter, Achiever, for academic excellence, as well as being designated as a Virginia Distinguished Title I School in 2009, 2010, 2011, 2013, and 2014 [1, 8].