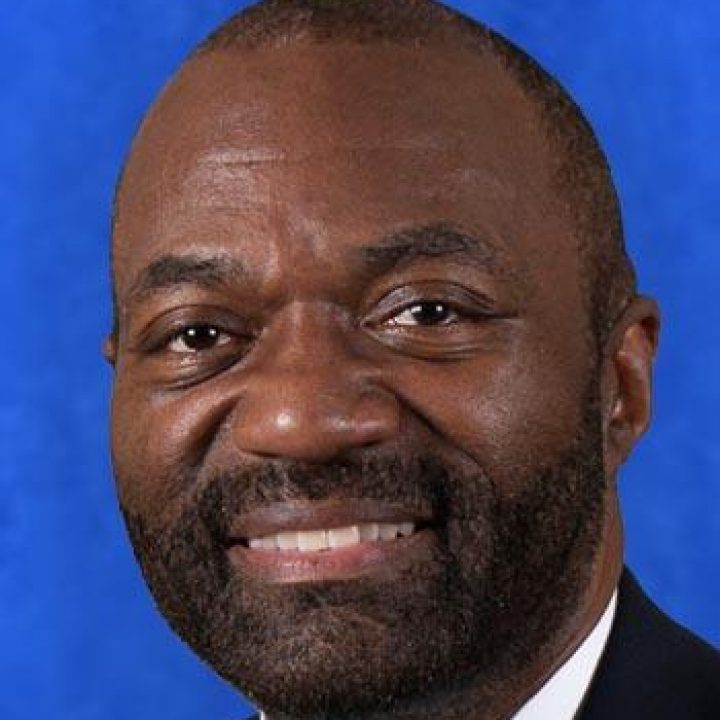 Leon Rouson graduated from North Carolina Central University, receiving both a Bachelor’s and Master’s Degrees. He received his PhD from Old Dominion University. He has done further studies and research at East Carolina University and the University of North Carolina [1, 2].

Rouson received the National Black Teacher of the Year award in 1990, was awarded Teacher of the Year in 2011 for his role as a professor at NSU, and earned the Norfolk State University Outstanding/Distinguished Professor Award in 2016. He has also received over 5 million dollars in grant funding from the United States Department of Education since 2010 for teacher preparation and outreach TRIO Programs [1, 2, 3].

Rouson has been labeled as a Democrat under VPAP [5].