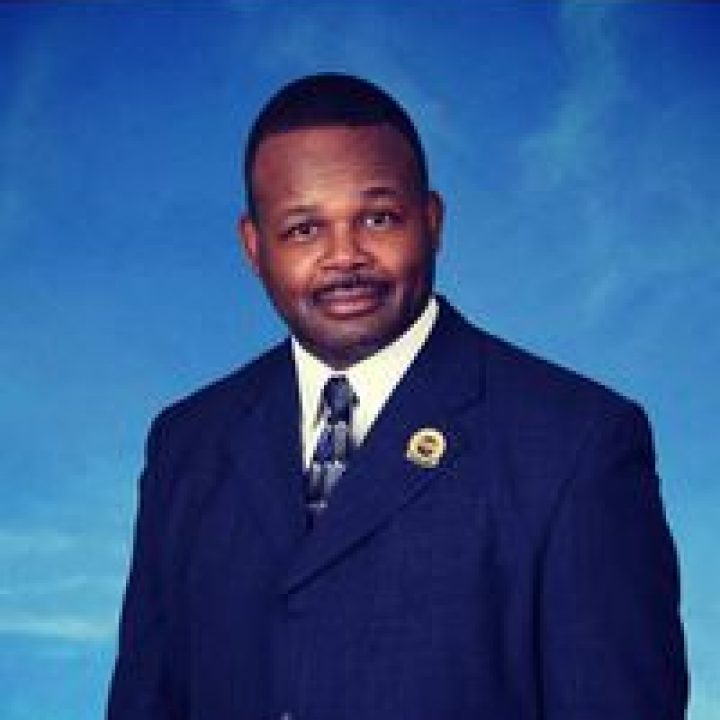 Les Smith Jr. earned his B.S. in business administration from St. Paul’s College in 1983 and later earned an M.S. in human resources management from the University of Richmond. For 28 years, Smith served as a deputy lieutenant with the Chesapeake Sheriff’s Department. He now volunteers with several programs, including the National Association of Blacks in Criminal Justice and New Chesapeake Men for Progress [2]. Smith is the Founder of the Ground Zero Development Program to support young men in the Chesapeake community [1].