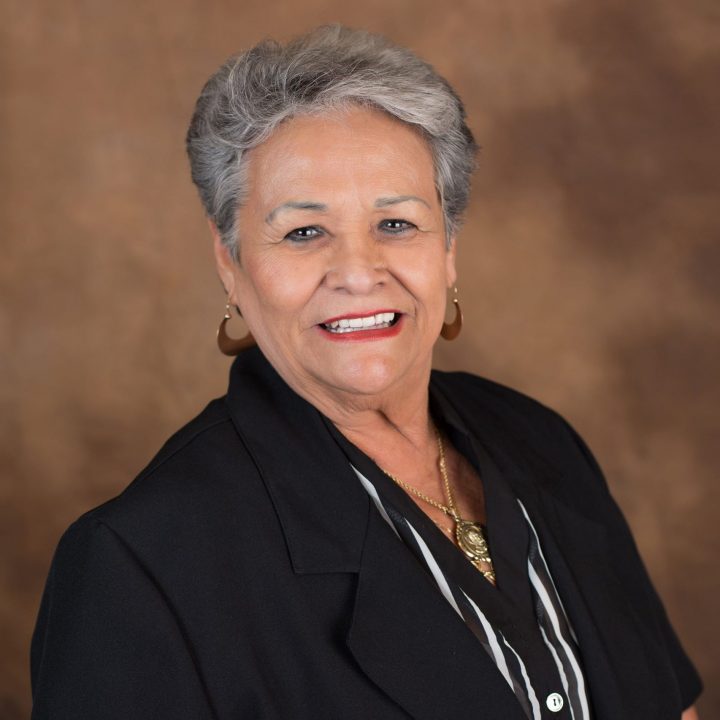 She has held numerous leadership positions and committee positions with the Tolleson Education Association [3]. She is a member of Hispanic Elected Latino Officials, Women in Municipal Government, and National Association of Latino Elected Officials. She has served on the District Advisory Council for Paraprofessionals and worked for Salvation Army Food Drive [1]. Laborin is a member of the National League of Cities and has earned the Bronze, Silver, Gold, and Platinum certificates for her completion of the National League of Cities Training Institute [1]. Currently, Laborin is retired [5].