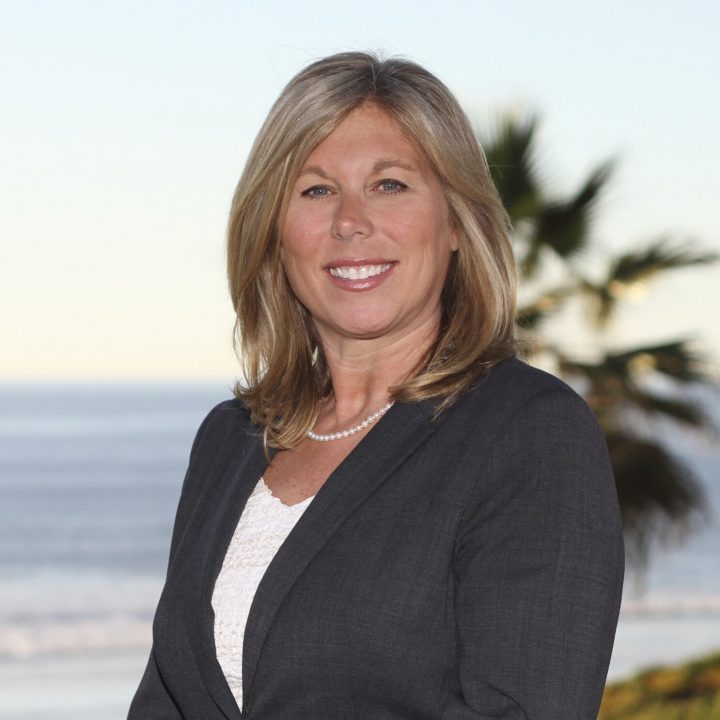 Linda Lukacs received a DDS from the NYU College of Dentistry and a BS in Nursing from Cleveland State University. Lukacs has worked as a Professor of Dental Hygiene at Southwestern Community College in San Diego, CA since 2001 and as a Consultant for Oradontix since 2018. She has also worked as a Realtor for Realty Executives Pacific Gold in Solana Beach, CA since 2012 [7]. She holds professional licenses in dentistry, nursing, real estate [2].