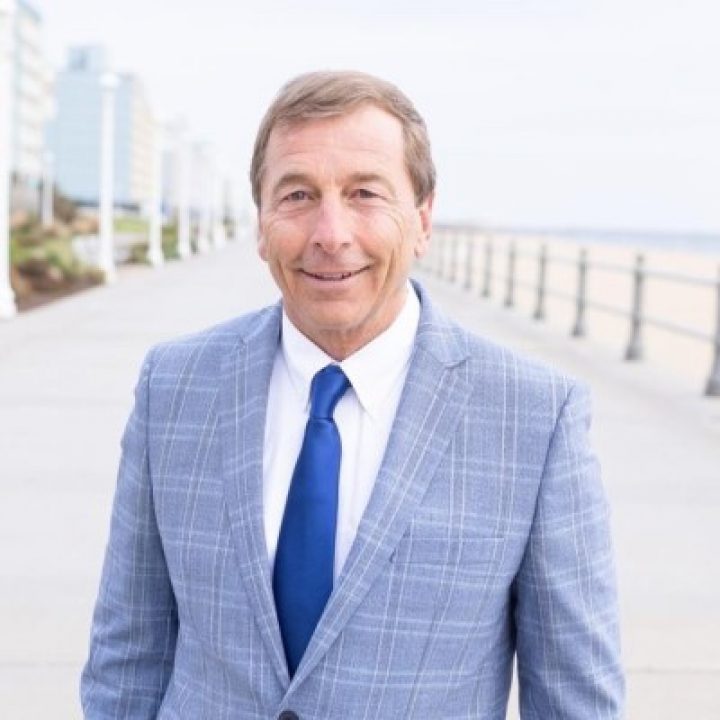 Linwood Branch graduated from Randolph Macon College. Branch currently serves as the owner of Days Inn Virginia Beach Oceanfront [1, 2]. Branch served on the Virginia Beach City Council from 1992 to 2002 and was appointed to the current council in 2021 to fill the seat vacated by James Wood [1, 5, 6].