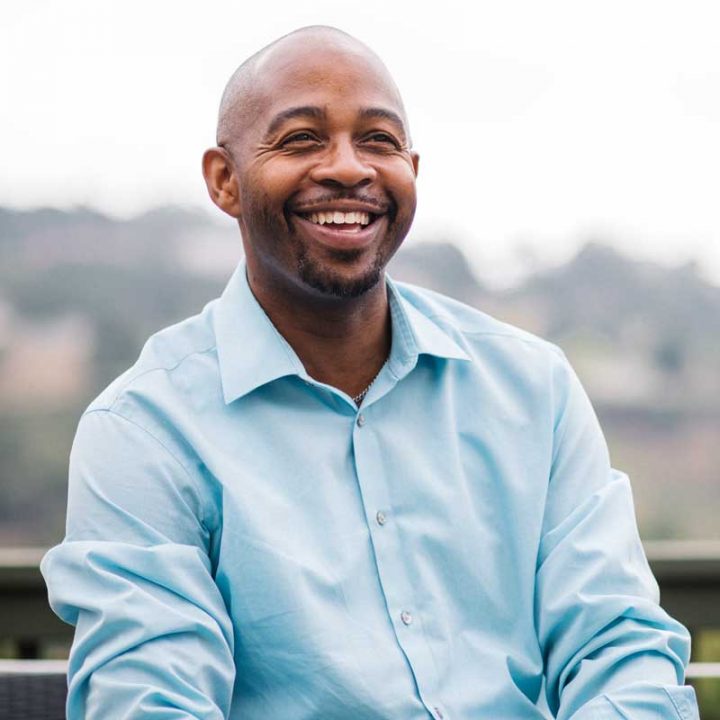 Loren Taylor is a 3rd generation inhabitant of Oakland [1]. He graduated from the University of Connecticut with a Master of Science (MS) in Biomedical Engineering. He went on to receive his MBA from the University of California, Berkeley, Haas School of Business. He has previously worked as a Health Tech Manager for Kaiser Permanente, Manager for PRTM, served on the Board of Directors for the West Oakland Help Council, the Founder and Primary Consultant for Custom Tailored Solutions, a management consultancy. He has also served as a City Councilmember for the City of Oakland since 2019 [2]. He has co-founded groups in Oakland such as the Boy Scout Troop 100, 100 Black Men of the Bay Area, and the 100 Black Men Community School, as well as chaired these groups [1,2].