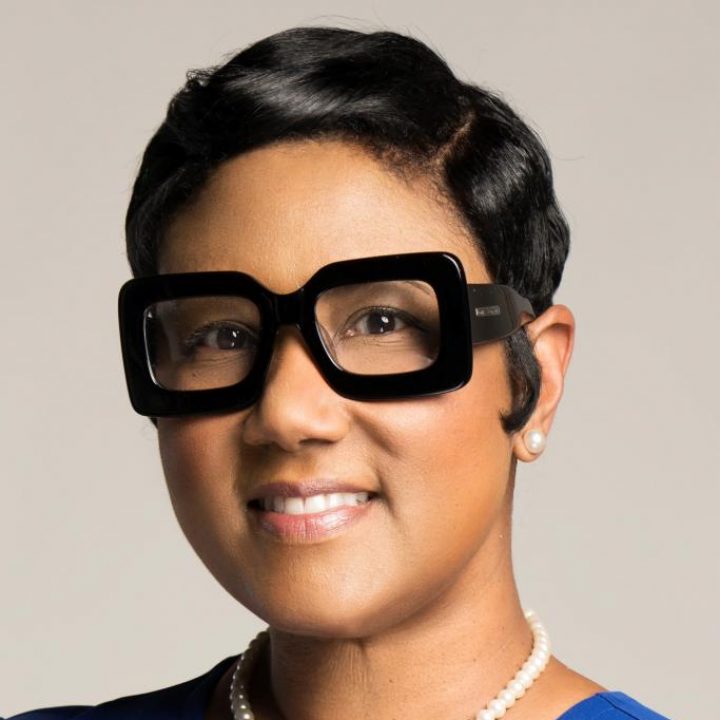 Lorraine Cochran-Johnson earned a B.S. in Political Science and Criminal Justice,  in addition to an M.S. in Administration of Criminal Justice at Troy University. She then received an M.P.A. in Public Administration at Auburn University before attending John Marshall Law School. Cochran-Johnson has served as DeKalb’s Super District 7 Commissioner since 2019. She is an entrepreneur, founding a film company and magazine, and has developed proposals for the state and federal levels since 1994 through the Auburn University Economic Development Institute. She heads initiatives such as LetsVoteDeKalb to encourage voter participation [1].