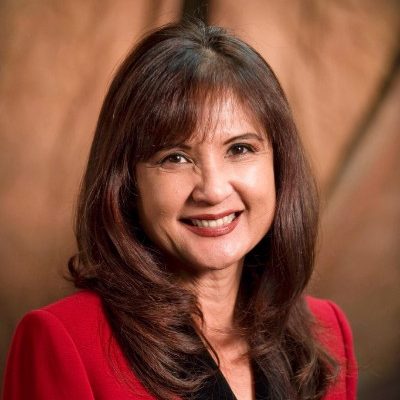 Lorri Galloway graduated from California State University, Fullerton [4]. She is the co-founder and current Executive Director of the non-profit organization Eli Home, which she established in 1983, and works to provide pro bono services for at-risk families and youth in Anaheim [5]. Galloway formerly served as a councilmember of the City of Anaheim from 2004 until 2012 and acted as Mayor Pro Tempore for the city in 2012 [1, 3]. While a council member for the City of Anaheim, Galloway served as Director of Orange County Transportation Authority from 2010 to 2012, and as Director of Orange County Transportation Corridor Agencies from 2006 to 2010 [1].