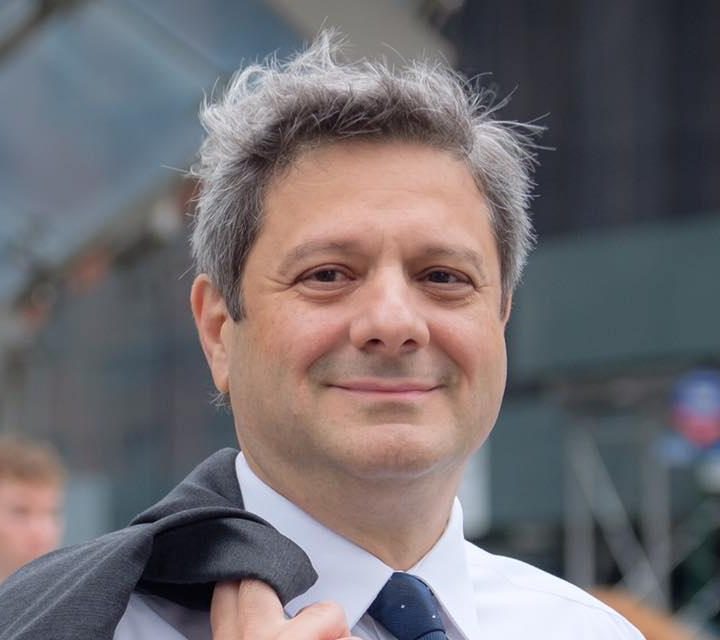 Lou Puliafito was born in Yorkville New York to a hard-working family. Puliafito would later attend and graduate from LaGuardia Community College with a degree in computer science. Puliafito would later work for many Fortune 500 companies as an IT manager. By 2010, Puliafito would work as a Field Operations Supervisor for the 2010 Census. In 2011, however, he would be the producer and host of the Manhattan Neighborhood Network show Decent Life. After being suggested by Reform Party Candidate Pierre Gooding to run, Puliafito ran for State Assembly in 2018 but later lost. Puliafito later ran in 2020 as a Republican, lost again, but garnered more support that time around. He currently works as an overnight doorman.