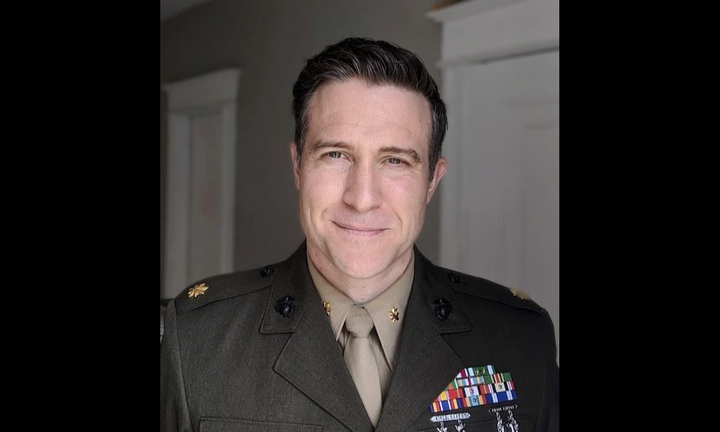 Kunce served as a marine officer for 13 years completing tours in Iraq and Afghanistan. After which he represented the United States in arms control negotiations in Europe. Then he joined the American Economic Liberties Project which is a non-profit organization that advocates for corporate accountability legislation and aggressive enforcement of antitrust regulations.