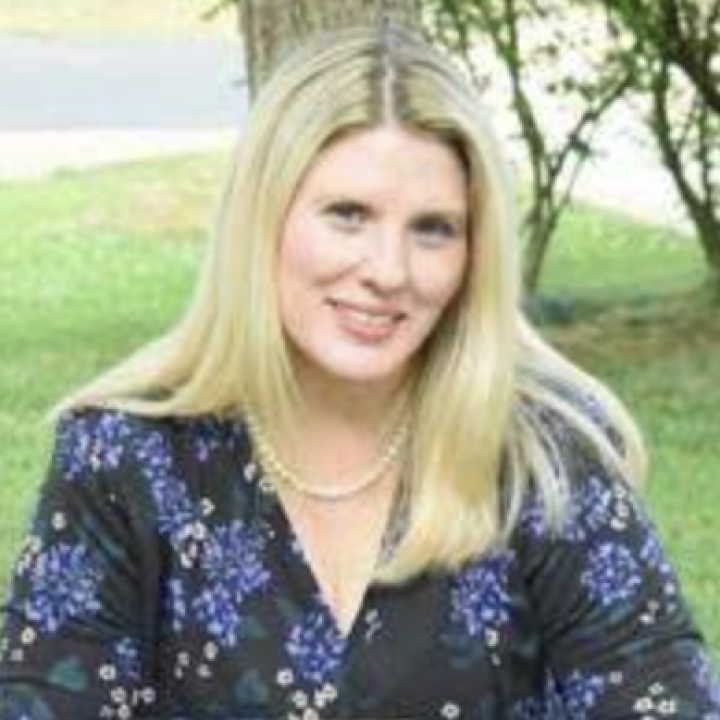 Greene graduated from George Mason University and is a teacher for Manassas City Public Schools. Currently, Greene is a C-Suite administrative professional. Greene has served as Chair of the Keep Manassas Beautiful Advisory Committee and as Vice-Chair for the Parks and Recreation Committee. In 2021, Greene was elected to the City Council, replacing Mayor Michelle Davis Younger’s seat [2, 3, 5].

Greene has been associated with the Republican party [4].