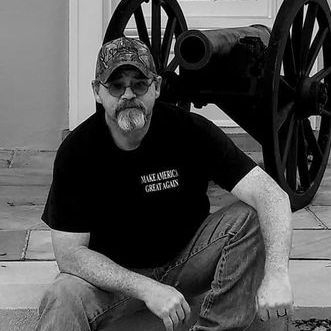 McGregor served in the Marine Corps from 1990-1993. He was a welder for 35 years and then transitioned into his current position as a supervisor at a manufacturing plant that he has held for 15 years. McGregor is also a member of a disaster relief response team that delivers goods to cities affected by natural disasters. He is a self-described constitutionalist who emphasizes the importance of a limited government.