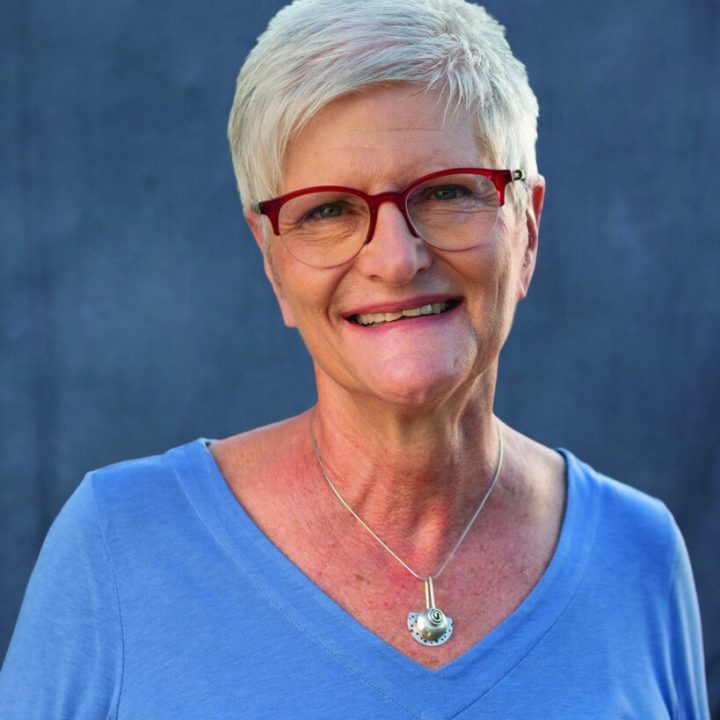 Hutchinson holds a bachelor’s degree in Secondary Education from State University of New York at Oswego and a Master’s degree in History from Arizona State University [2]. She has thirty-one years of classroom teaching experience in public schools in Arizona and New York, twenty-eight of which were with Mesa Public Schools [3].

Hutchinson was Director for K-12 Initiatives for history faculty at Arizona State University from 2010 – 2017 [3]. As director, she coordinated an effort of Mesa Arts Center, Jazz at Lincoln Center (NYC), and ASU’s School of Historical, Philosophical, and Religious Studies [9].

Hutchinson has been on the Governing Board since taking office in 2019 [9].