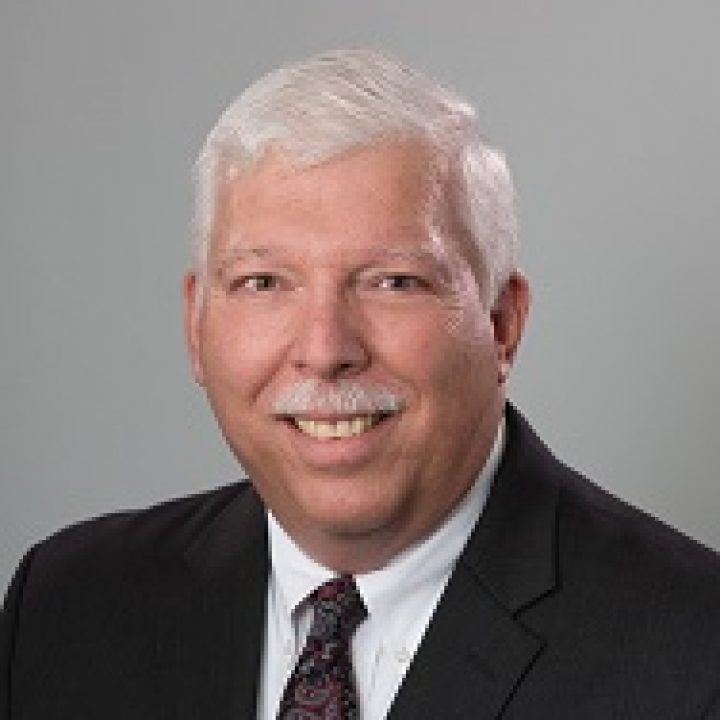 Hugel graduated from the United States Naval Academy with a BS in Systems Engineering. Hugel went on to attend the Massachusetts Institute of Technology and graduated with an MS in Naval Architecture and Marine Engineering and an MS in Mechanical Engineering [1]. Currently, Hugel serves as Senior Vice President at Consolidated Analysis Center, Incorporated (CACI), and he leads CACI’s Norfolk, Virginia office. Hugel has served in this role from 2009 [1, 2, 3].

Hugel is a veteran who served in the United States Navy from 1973 to 2009 as a Rear Admiral. During his time in the Navy, Hugel served as Surface Warfare Officer,  Shipyard Commander in the Norfolk Naval Shipyard, Director of Fleet Readiness in Norfolk, and Deputy Commander for Logistics, Maintenance and Industrial Operations [2, 3].