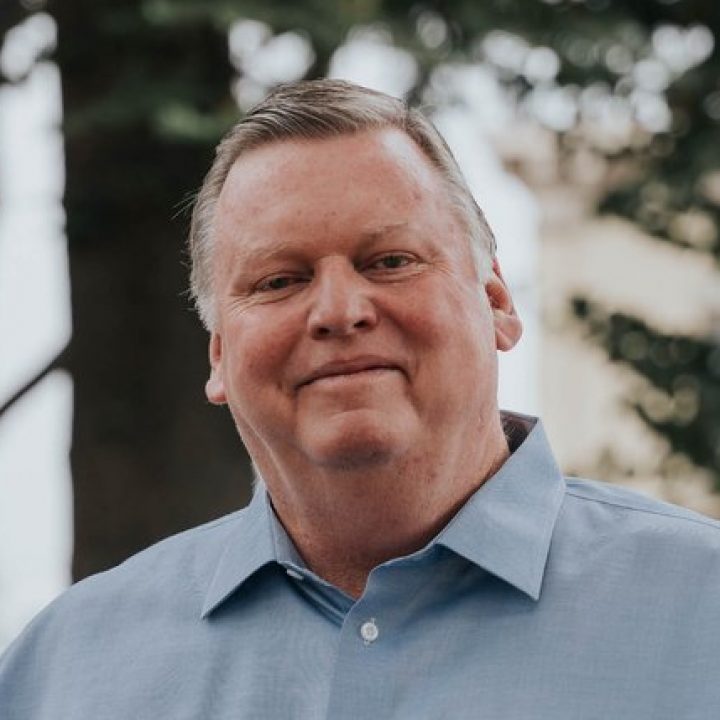 Mark A. Murphy was born and raised in Orange. He went to Santa Ana College, then gained his Bachelor of Science (B.S) and Master of Business Administration degrees from the University of Southern California. He has been on the Orange City Council since 1993. He was named Orange County’s “Local Elected Official of the Year” in 1998 and Orange’s Citizen of the Year in 2010. He is also a member of the Orange County Transportation Authority’s (OCTA) governing Board of Directors [4].