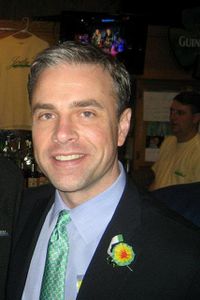 Murphy was born and raised by a former Congressman. He would later graduate from Xavier High School and the Catholic University of America. In early adulthood, he would serve as Staten Island’s New York City’s Public Advocate. In 2012, he decided to run against incumbent Congressman Micheal Grimm in the race to represent the 11th district. He would later lose this race. In his time since Murphy has run a business that helps people buy and sell their homes in Staten Island. He has also worked to help organize senior living through NYCHA.