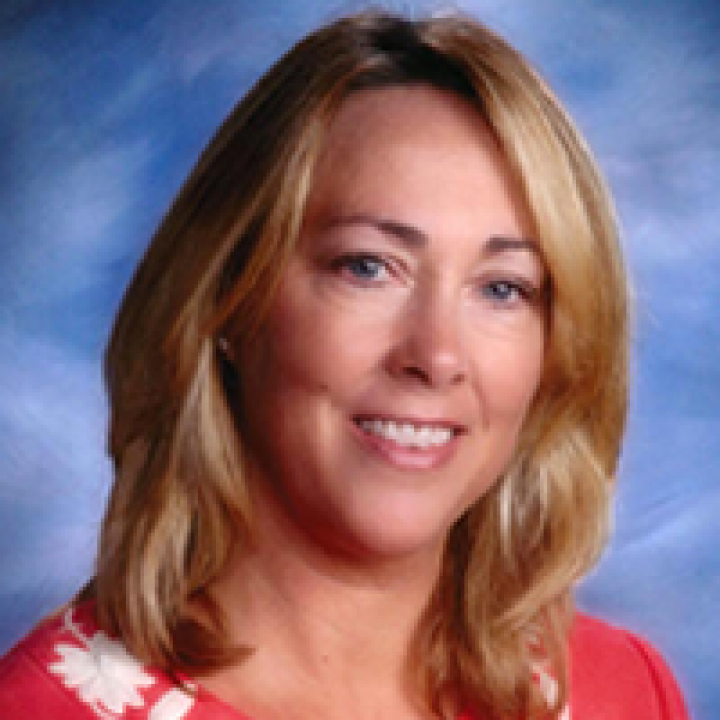 Martha Mugler received her BA in Communications from Radford University in 1984. In 2008, Mugler was elected as a Hampton School Board Member. She was the Director of Administration, Civil Process & Court Services in the Hampton Sheriff’s Office from 2009-2012. In 2019, Mugler won her election to the Virginia House of Delegates. She resigned her post as a school board member after being elected as a State Delegate. She has been an Executive Assistant at Old Point National Bank since 2014 [2,3,4].