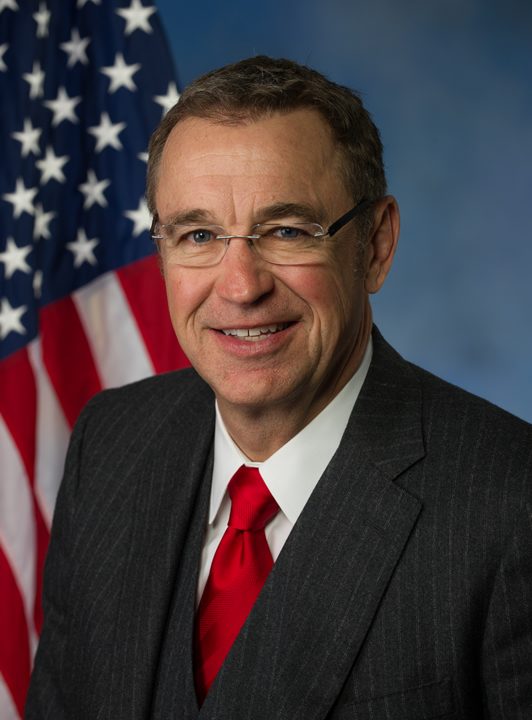 Matt Salmon earned a Bachelor’s degree at Arizona State University in 1981 and a Master’s degree from Brigham Young University in 1986. He then worked as the Public Affairs Manager at telecommunications firm US West in Arizona. From 1991-1995, Salmon served in the Arizona State Senate, and afterwards in the U.S. House of Representatives until 2001. Since then, he has held professional positions including Chairman of the Arizona Republican Party, Lobbyist for the firm Greenberg Traurig, and President of the software company Comptel, leading up to his most recent time serving in the U.S. House of Representatives. In 2015, Salmon co-founded the House Freedom Caucus.
Matt Salmon is a lifetime member of the National Rifle Association. He is 100% pro-life. During his time served in Congress, Salmon has voted for legislation that bans gay marriage, moderately increases environmental protection, prohibits abortion, and the assistance or education of it, and and cuts taxes[4]. Additionally, he has introduced a bill to limit unwarranted searches and protect privacy of personal technology uses.