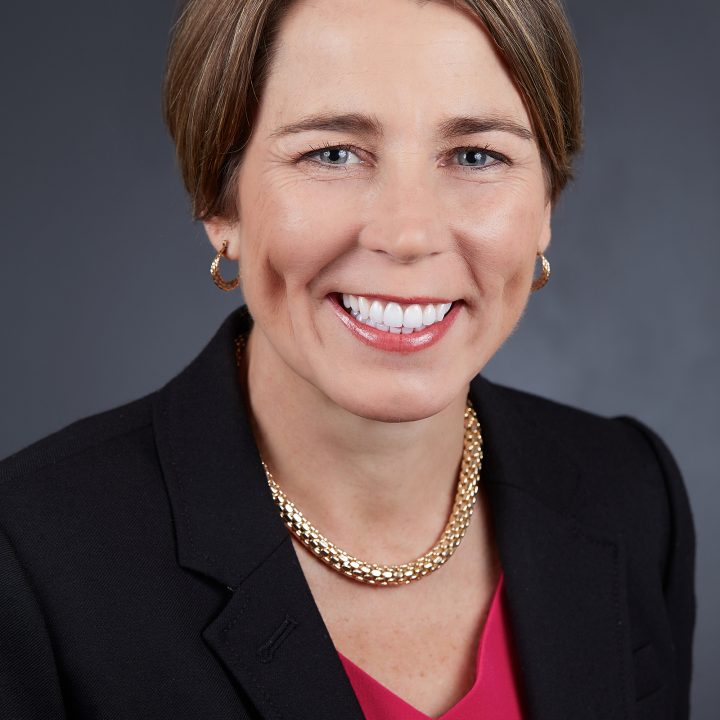 Maura Healey was raised in Hampton Falls, New Hampshire and graduated from Winnacunnet High School. She graduated from Harvard College in 1992 where she was the captain of the women’s basketball team. Before attending Northeastern University School of Law to receive her JD, Healey played professional basketball in Europe. Prior to becoming Attorney General, she worked at an international law firm and represented clients from numerous sectors, such as pharmaceutical, software, energy, and more.

Healey is a former Special Assistant District Attorney in Middlesex County. At this position, she tried drug assault, domestic violence and motor vehicle cases. From 2007 to 2013, Healey worked as the head of the civil rights division of the attorney general’s office. During this time, Healey led two out of the five bureaus which were the Business and Labor Bureau and the Public Protection and Advocacy Bureau.