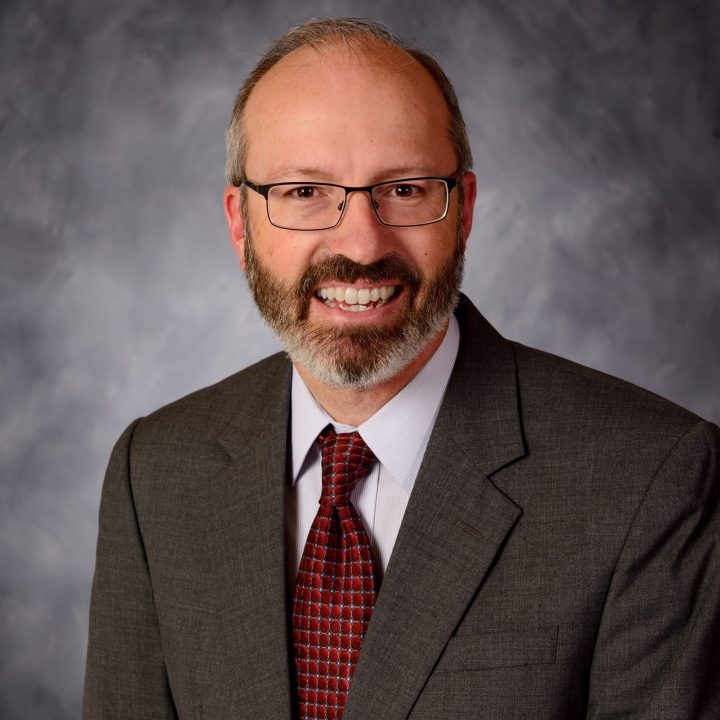 Maynard Keller is a graduate of Bob Jones University, earning a BA and then an MA in Bible study [7]. Keller has spent more than 20 years developing his financial planning firm Financial Planning, Inc., and is the current president. Keller also serves as an elder and treasurer at his local synagogue called the Hope of Israel Congregation [2].

Keller has been labeled as a Republican under VPAP [6].