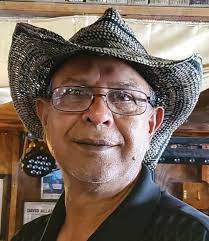 Mehmood Mohiuddin is a small business owner and owns an Apache Junction restaurant called the Hitching Post. Mohiuddin hosts fundraisers and works with various community organizations, including the Boys and Girls Club, The Hope Center, first responders, Apache Junction Unified School District, and the horsemen’s association, amongst others [2] . He sued the city in 2018, claiming he was a victim of racial discrimination [3]. He’s also collaborated with ADOT and City Council [2].