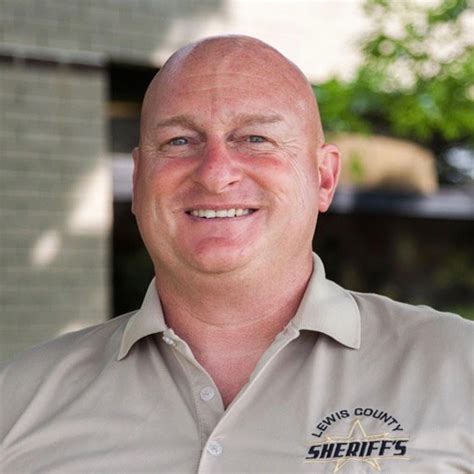 Mike Caarpinelli is a sheriff from Lowville, New York.  After growing up in Kingston, New York, and graduating from Kingston High School in 1982, he enlisted in the U.S. Army Reserve.  After completing his service eight years later, he decided to begin a career in law enforcement in his hometown, and then continuing his career in Rochester New York. During his time as a police officer, he racked up many awards, including the Excellence in Police Service Award, the Chiefs Letter of Recognition Award and the New York State Constitutional Sheriff’s Award.  He later retired from the RPD in 2006 and became a sheriff in Lewis County.  Recently, he has gotten in a little bit of controversy for using his position as an officer to write a letter requesting a judge for leniency for a friend who was at the Capital riots – this has led him to undergo ethical review.