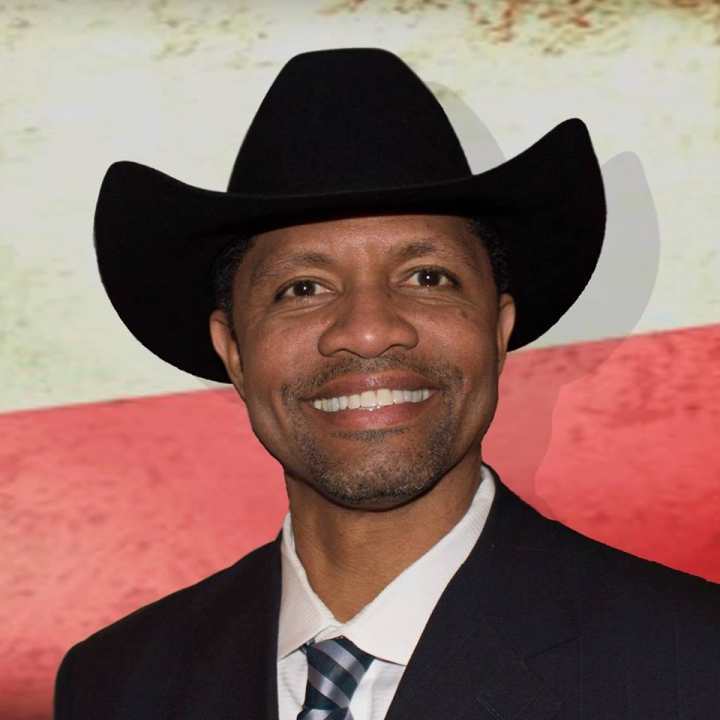 Michael Cooper earned a bachelor’s degree in business and social studies from Lamar University Beaumont. Throughout Cooper’s career experience, he worked as a pastor at his local church, served as president of the South East Texas Toyota Dealers and in executive management with Kinsel Motors. He’s a former Democratic candidate for lieutenant governor and the US Senate.