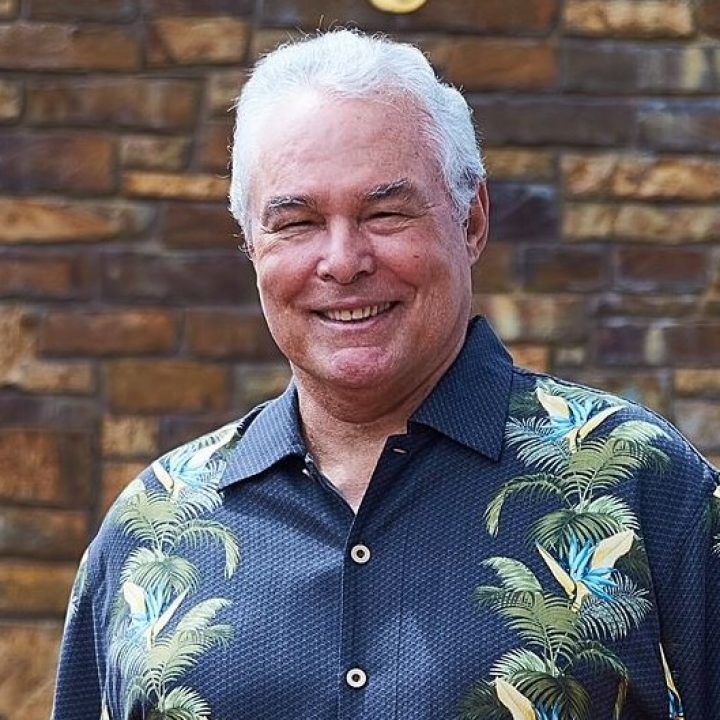 Johnson has a Bachelor’s degree in Accounting from California State University as well as an Associate’s degree in Art degree from Chabot College. He has worked as a Chief Financial Officer for multiple technology companies, including Ascend Communications. He also served as CFO for the Oakland Tribune and Chief Accounting Officer for Itel Rail [1].
Johnson has been active in the Carefree community since 2015, serving as President of his HOA board. He has served as a Carefree Town council member since 2021 [2].