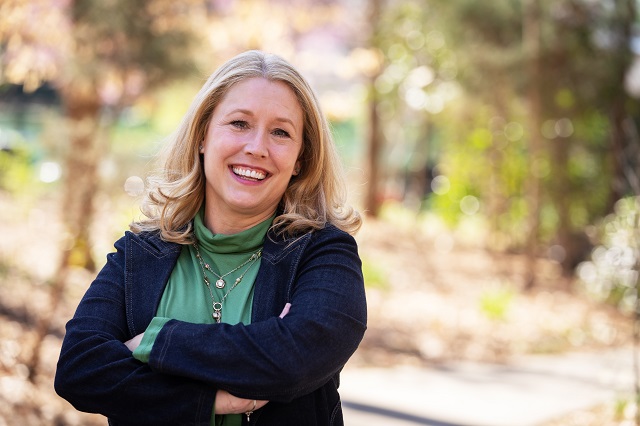 Michelle Long Spears has received degrees from the University of Houston, the University of Phoenix, and Georgia State University. She is the founder and CEO of NP Voice LLC, a consulting firm that facilitates communication between social impact organizations. Spears was appointed as an alternate member of the Dekalb County Board of Ethics in 2020, and she is a recipient of the John Cotton Dana Award and the Legislative Fellowship Award from the Georgia Senate and Georgia State University [5]. Spears has worked with nonprofits including the Community Foundation, Partnership for Southern Equity, and Mosaic Georgia [1]. Spears came under fire after describing the 2020 Black Lives Matter movement as a “racial uprising” in a forum on April 19, 2022 while answering a question about law enforcement [3].