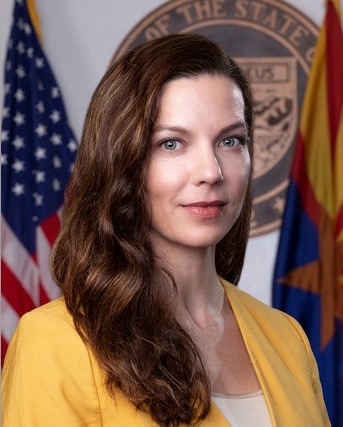 Michelle Ugenti-Rita was raised in Arizona. Having been impacted by the events of 2009: the recession, swine flu, and border migration crisis, she was inspired to join the race for the Arizona House of Representatives. She was a former Republican member of the Arizona House of Representatives, representing District 23 from 2011 to 2019 when she again assumed office till 2023. She has also worked as a commercial real estate agent, having graduated from Arizona State University with a Bachelors Degree in Business Administration from the W.P. Carey School of Business. She played rugby for the ASU Women’s Rugby Club team.