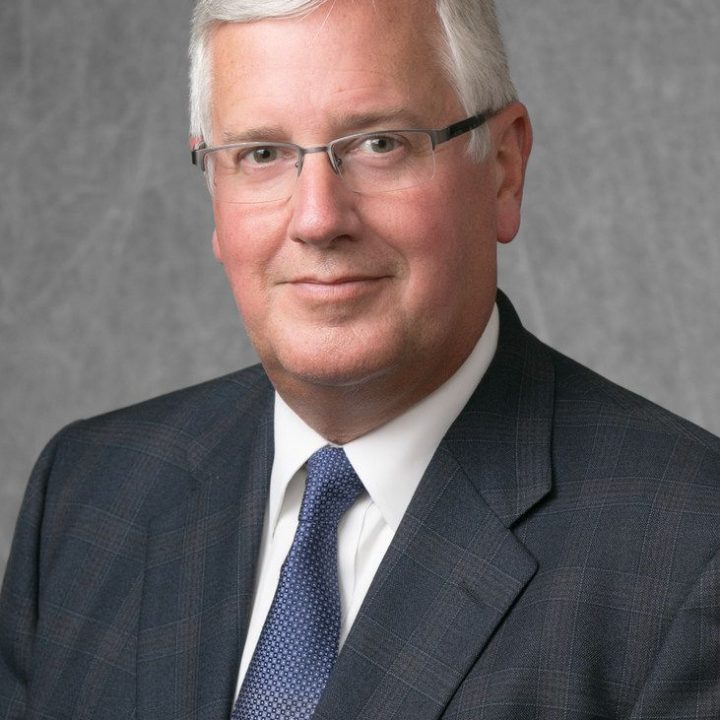 Collier graduated from the University of Texas at Austin in 1984 where he received his MBA. Since then, he has worked as a CPA and auditor at PriceWaterHouseCoopers. In 2018, he founded the Energy and Renewables Transaction Advisory practice, where he works with corporations and private equity funds investing responsibly in the future of renewable energy.