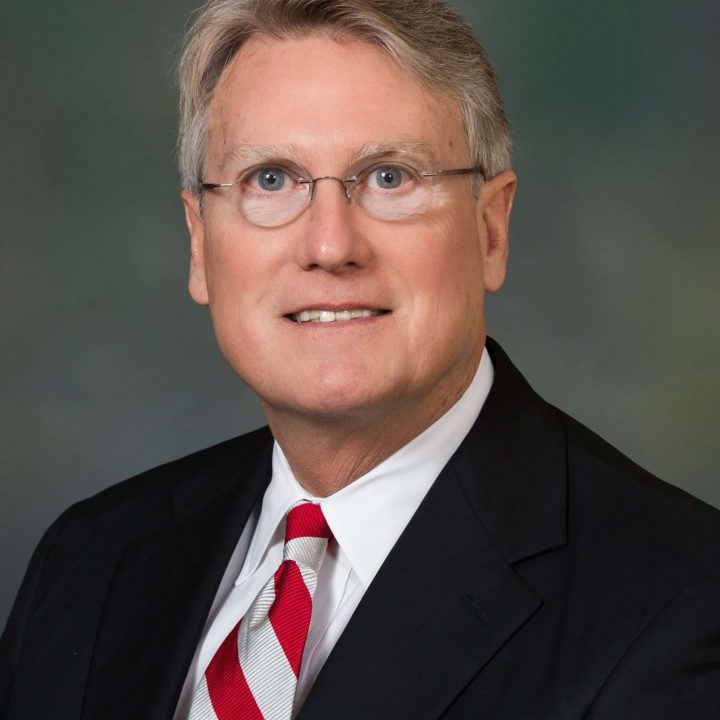 Hodges attended the University of Georgia and earned a BBA in Banking and Finance. He has since also graduated from the UGA school of banking, Stonier School of Banking, Leadership Glynn, and Leadership Georgia programs. Hodges was named CEO of the company he founded, the First Bank of Brunswick, in 1996. His company was later acquired by Ameris Bancorp [4]. Currently, he is the President of the Southeast Georgia Coastal Market [2]. Hodges has also been hospital chair since 2003, has been on the Southeast Georgia Health System Board since 2015, and is the chair of the Coastal Community Health Board [4].