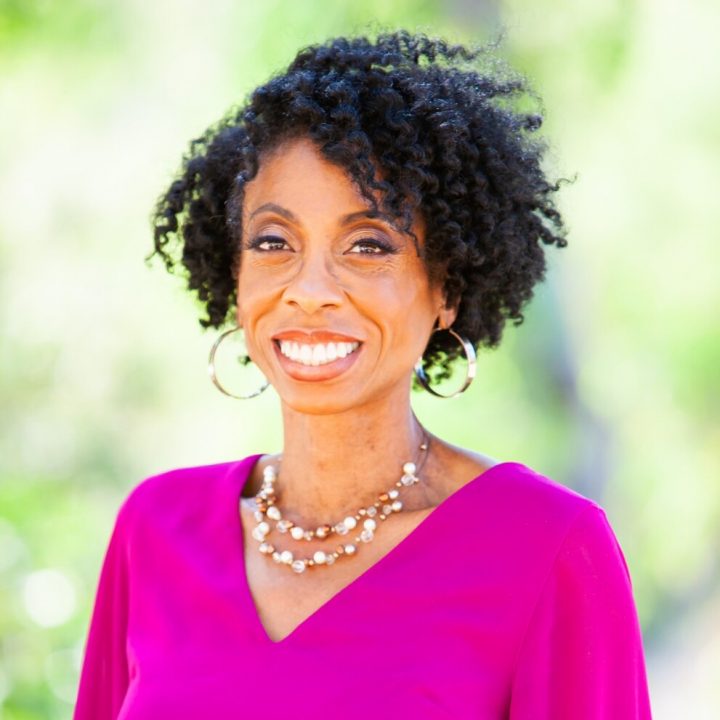 Monica Montgomery Steppe graduated from Spelman College and earned her Juris Doctor from California Western School of Law. She has previously worked at the ACLU of San Diego & Imperial Counties as a Criminal Justice Advocate, and the City of San Diego as a Senior Policy Advisor [3]. In 2018, Steppe was elected to San Diego City Council [1]. Steppe has been a member of several organizations, including the NAACP, the Earl B. Gilliam Bar Association, the San Diego Progressive Democratic Club, and the Black American Political Association of California. She was also a Board Member at the ABC Children’s Foundation, the Bayview Community Development Corporation, and Black Womens’ Institute for Leadership Development, where she was Vice Chair. Additionally, she was an advisory panelist at the San Diego arts and culture commission [7]. Steppe is currently the Council President pro Tem of San Diego [2].