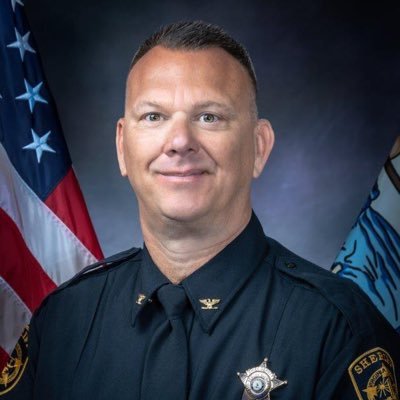 Holcomb has a bachelor’s degree in organizational leadership and management from Regent University. He has also graduated from the West Point Leadership Course. Holcomb previously served in the Marine Corps. He was a delegate in the Virginia House of Delegates from 2017-2018, representing District 85, where he carried bills to improve mental health treatment for jail inmates. He currently works in the Sheriff’s Office as Chief Deputy and overseer of Administration, and he formerly worked as captain of the Criminal Intelligence Unit and Classification Division [1, 2, 4, 6].

During his career at the Sheriff’s Office, Holcomb served as commander of the Emergency Response Team and worked to improve mental health treatment for inmates, including through the creation of the Mental Health Housing Unit and Operation Green Thumb. He also implemented the K9 Unit, oversaw operations for the K9 program, and aided in the creation of the Reentry and Veterans programs. Holcomb is the City Council liaison to several community organizations, such as the Atlantic Park Community Development Authority, Clean Community Commission, and Hampton Roads Transportation Planning Organization [2].