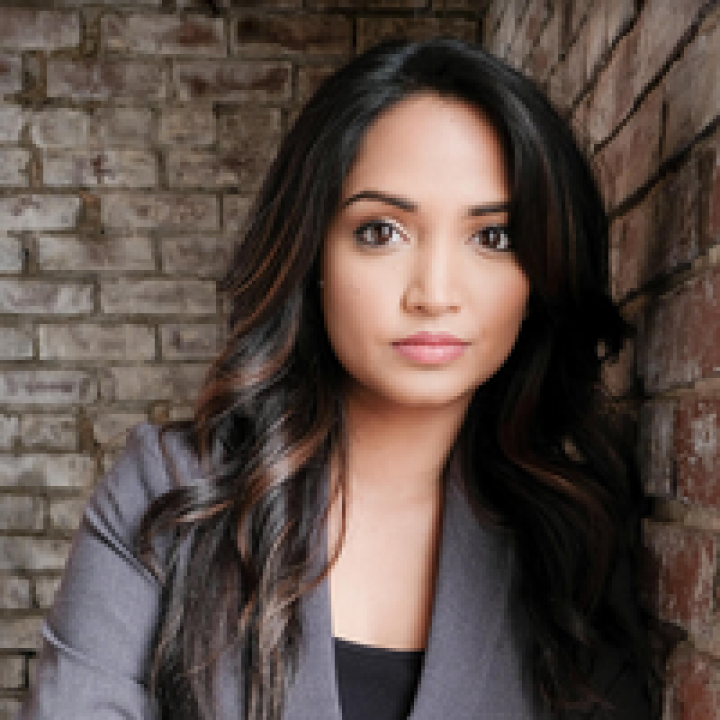 Nabilah Islam earned a Bachelor’s Degree from the University of Georgia[2]. She is the founder of NAI consulting LLC [4]. Islam served as a senior advisor to the Gwinnett Democratic Party and led the Save Our Senate organization. She is president of IPAC, an organization to encourage Muslims to vote [1]. Islam worked on Hillary Clinton’s campaign and for the Democratic National Committee as the Southern States Finance Director [4]. In 2016 she was awarded the Future is Blue Award by the Atlanta Young Democrats. Islam is currently Commissioner Carden’s appointee to the Gwinnett Outreach Advisory Board [1].