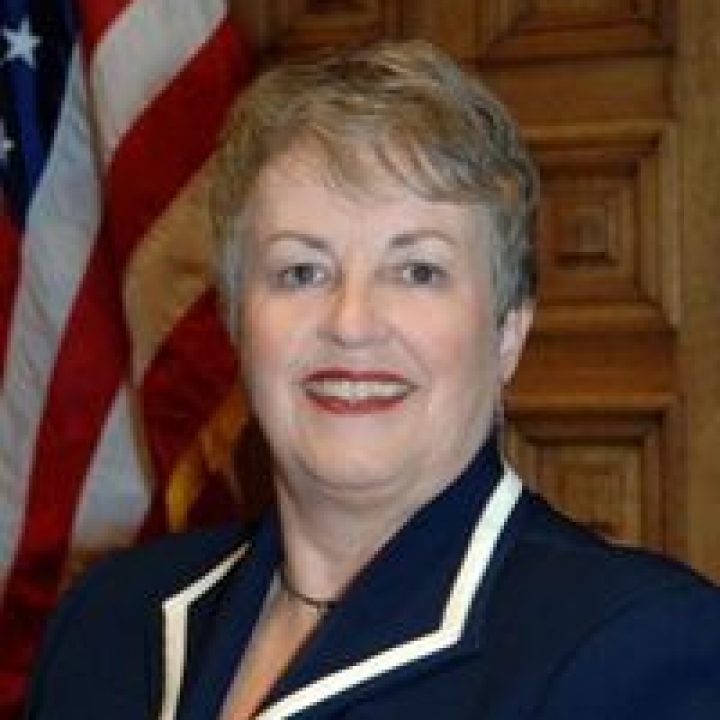 Orrock earned a B.A. in English from the University of Virginia. She worked as a legal secretary for Emory Legal Aid, executive director for the Fund for Southern Communities Foundation, and program director for Women’s Action for New Directions [3]. Orrock founded both the Georgia Legislative Women’s Caucus and the Working Families Agenda Caucus. She was the Vice-Chair of the House Democratic Caucus and the former Majority Whip, the first woman to ever hold this role. Orrock won the 2008 Legislative Leadership Award from the Georgia Council on Developmental Disabilities [1].