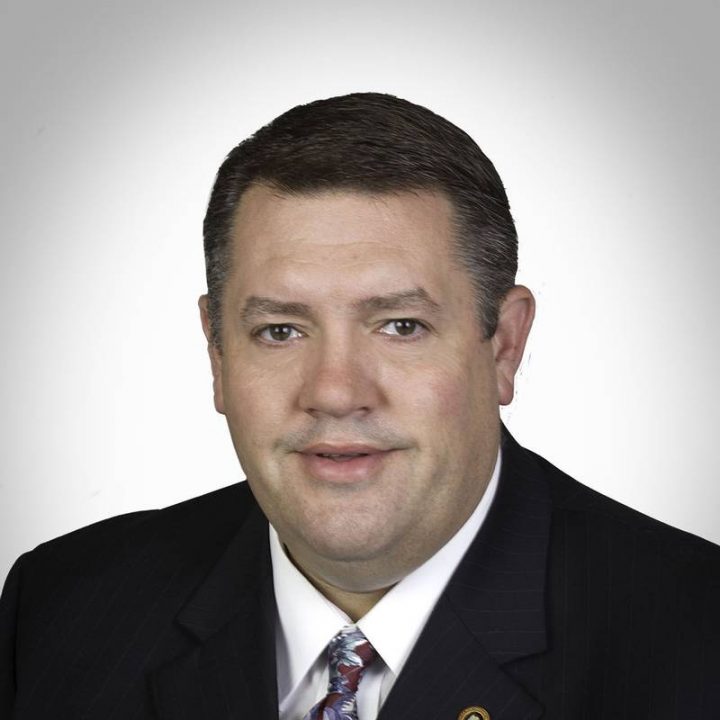 Nathan J. Clark graduated from Tidewater Community College with an administration of justice degree. Clark is a former Portsmouth deputy sheriff, police officer, and firefighter. He currently serves as a Virginia Marine Police officer [1].
In January of 2020, Clark arrived at a city council meeting meant to discuss on vote on second amendment rights with an AR-15 strapped to his chest. The council and mayor were voting for or against a resolution in support of Second Amendment rights and expressing commitment to preserve the Second Amendment of the United States Constitution and Articles 1 and 13 of the Virginia Constitution. Some community members found this action insensitive and unprofessional. On Facebook, many people said they felt scared and uncomfortable as a result of Clark’s actions. Clark responded, “I was there proving a point, exercising my personal Second Amendment rights [3, 4].”