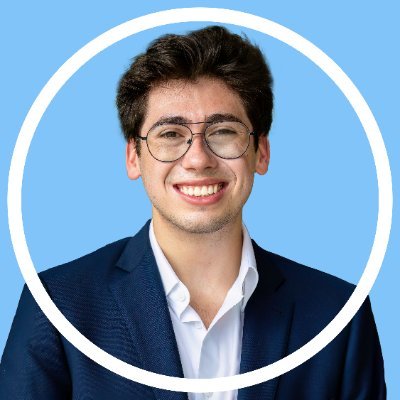 Nicholas R. Gothard graduated from Lewis & Clark College with a BA in Political Science and Rhetoric & Media Studies. He is a former community organizer for Win Justice, Vaccination Team Lead for the Virginia Department of Health, and Executive Director for the Loudoun County Democratic Committee. He is currently Chief of Staff & Campaign Manager for Marty Martinez for Delegate [1]. He is running to represent Broad Run on the School Board [10]. Gothard is the Policy & Nonprofit Solutions Consultant for a nonprofit called the BlueBlock Group and is the Interim President of the Loudoun Young Democrats. He is also Broad Run Representative on the Community Services Board where he advises Loudoun Mental Health, Substance Abuse & Developmental Services on policy and community engagement. Gothard is a member of the Loudoun County Government, Trauma Informed Community Network of Stop Child Abuse Now of Northern VA, the 10th Congressional District Democratic Committee, Pi Sigma Alpha of the National Political Science Honorary Society, and the Loudoun County Democratic Committee. He is a former board member of Equality Loudoun, former member of COVID-19 Community Ambassador for the Virginia Department of Health, and former member of the National Italian American Foundation [1, 2].