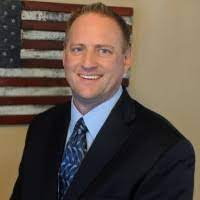 Nick Myers graduated from the University of Kansas. Myers was a former Software Engineer for multiple technology companies including Intel and satellite communications companies for 18 years [4]. He is the former CEO of Simply Virtual Technologies. He has been a policy advisor for the Arizona Corporation Commission since 2021 and has worked with them for 7 years [2]. While working with the Arizona Corporation Commission, he restored water service to a local community that had their water removed by the local utility. He also initiated an effort that resulted in an unpopular utility being sold to a reputable water company [1].