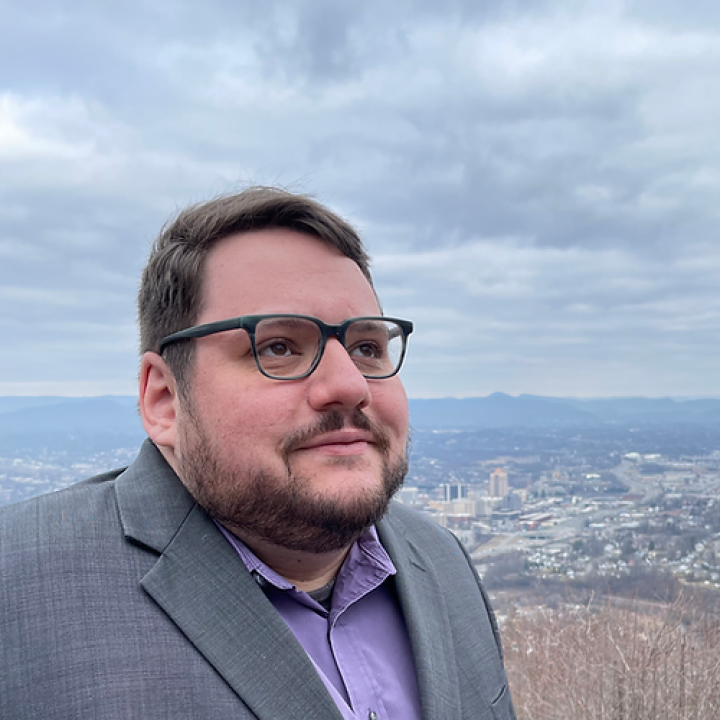 Hagen has been labeled as a Republican under VPAP [5].