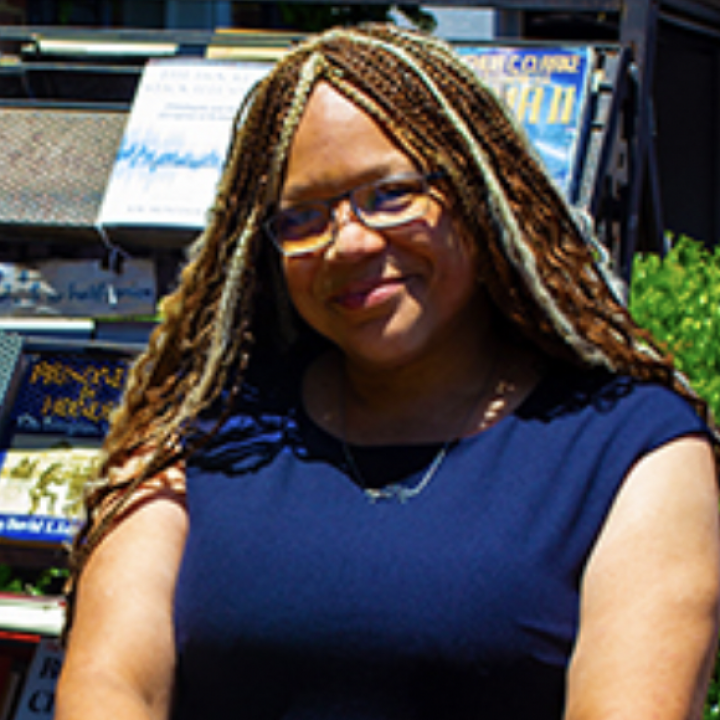 Miller received her BA in Human Resources Management from Concordia University Texas. Upon graduation, Miller has held various positions related to human resources management including Assistant Director of the Odysseys program at the College of William and Mary and Executive Assistant to Chief Executive Officer at The Super Fundraiser. Additionally, Miller is the owner of Beautiful Bliss Stationery and Design. A contributing factor to Miller’s candidacy is that her daughter was allegedly sexually assaulted in Hampton City Public Schools. Miller’s demands have not been met [1,4,7].