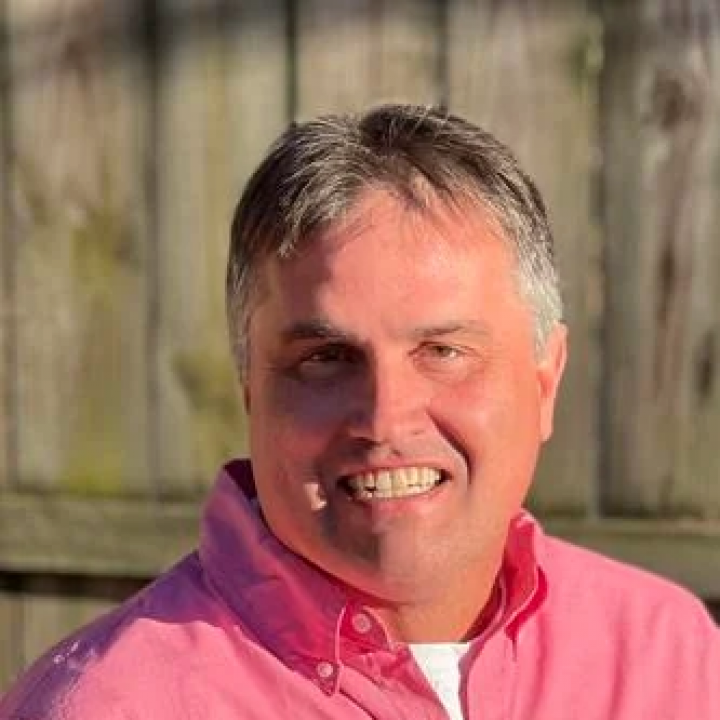 Oliver Dalton Baugess is a former firefighter. He is currently a captain and logistics administrator for the Salem Fire Department. Baugess has served for over 35 years in these two roles [1]. As a type 1 diabetic, Baugess has also been involved with clinical trials at the University of Virginia that led to the 2016 FDA approval of the first ever artificial pancreas, which aids his career as a firefighter [4].

Baugess has been labeled as a Republican under VPAP [3].