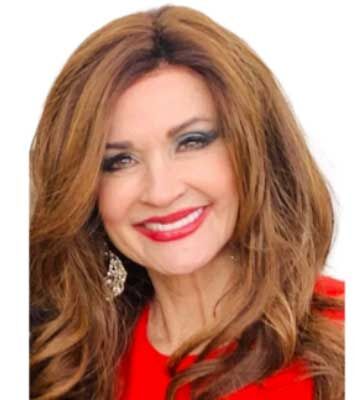 Carter has a Master’s Degree in Business and Communications from Primus University of Theology [1].

Carter was a station manager with KPAZ television, and has been an on-air personality with Christian media groups Trinity Broadcasting Network and IBTV Faith Network for many years [2]. Carter is a co-founder of Alma Vision, an organization which broadcasts Christian programming for Latino and Bilingual audiences in Spanish; Carter describes herself as being of Latina heritage [1].

Carter is on the Board of Directors for Help 4 Kidz, an outreach for at-risk teens and families which has earned four Presidential awards [3].