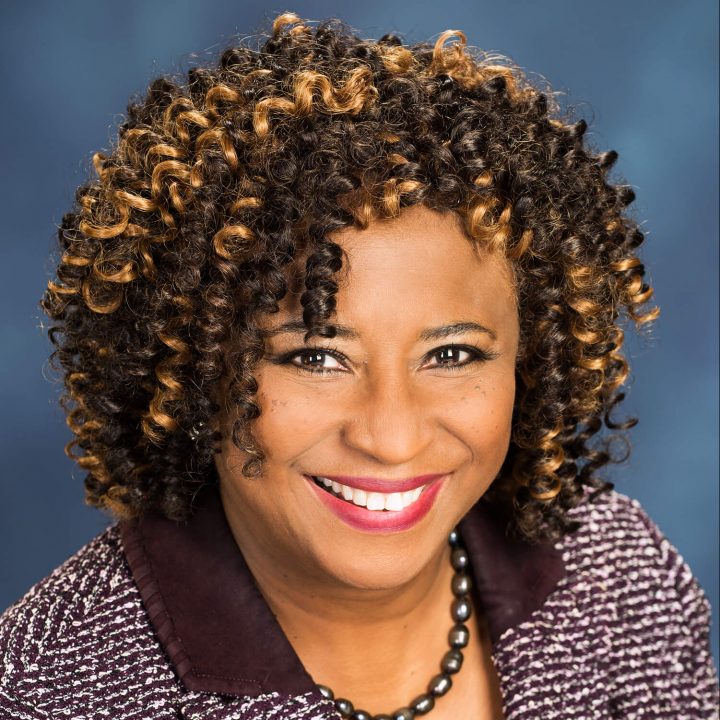 Pamela Price received a B.A. from Yale University and a law degree from the University of California, Berkeley School of Law [2]. She is a civil rights attorney specializing in employment litigation. Price started her own firm in 1991, and has since represented victims of retaliation, wrongful termination, sexual assault, sex, age, religion, disability, and race-based discrimination [1]. She previously worked as a criminal defense attorney at the Bayview Hunters’ Point Community Defenders’ office in San Francisco [6].

In 1977, she was the lead plaintiff in Alexander v. Yale, which was the first sexual harassment lawsuit in education and helped define sexual harassment as a form of illegal sex discrimination [8]. In 1979, Price co-founded and coordinated the Bay Area Defense Committee for Battered Women, and from 1982-84 she co-chaired the Bay Area chapter of the National Conference of Black Lawyers. In 2007, she served as the Interim Executive Director of the Lawyers Committee for Civil Rights in SF, and, in 2016, she was elected to the Alameda County Democratic Central Committee.

She has been awarded the California Lawyer Attorney of the Year in Employment, the Woman of the Year for Assembly District 18, the NAACP Service Award, and the National Bar Association’s Heman Marion Sweatt Award. Price is a survivor of domestic violence, and the Ohio foster care and juvenile justice systems [1]. She currently lives in Alameda County.