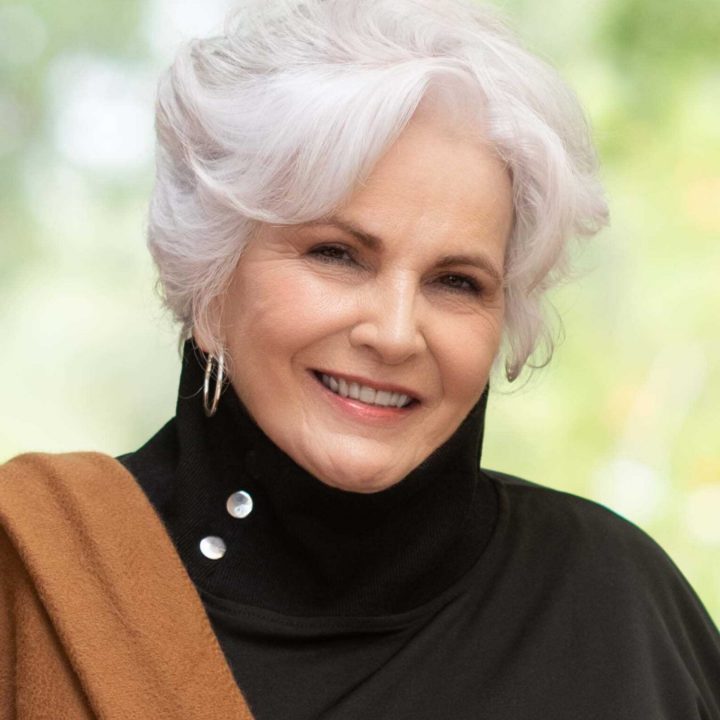 Paola Tulliani-Zen was born in Italy and grew up in Chicago after immigrating at the age of 7. Tulliani worked at multiple Life Insurance companies in Chicago before moving to Arizona and starting her own drapery and interior design company in Scottsdale. After the design firm was bought, Tulliani started La Dolce Vita, a cookie company, which supplies major companies including Costco, Barnes & Noble, and Starbucks.