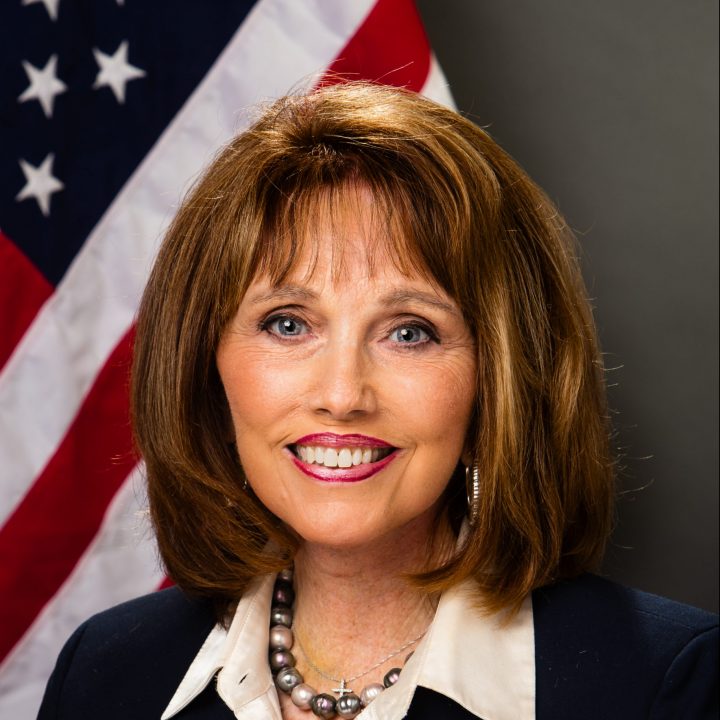 Patricia Bates received a B.A. in psychology from Occidental College. She has been a CA State Senator since 2014, representing District 36, and was the State Senate Republican Leader from 2017 to 2019 [2, 5]. She is the Vice Chair of the State Senate Committees on Appropriations, Environmental Quality, Housing, Rules, and Transportation [6]. Bates previously served as a California State Assemblymember for 6 years, on the Orange County Board of Supervisors for 7 years, and as a City Councilmember and Mayor of Laguna Niguel for 9 years. She was the Founder and President of the California Women’s Leadership Association and was appointed to serve on former Gov. Schwarzenegger’s CA Performance Review Commission [1].

Bates lives in Laguna Niguel with her husband. They have two children and four grandchildren [5].