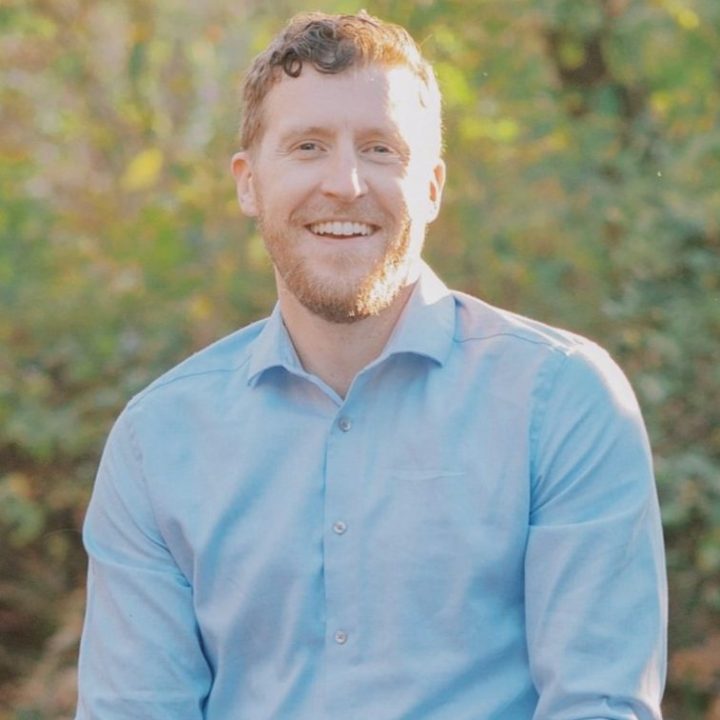 Patrick Earl graduated from Aquinas College with a bachelor’s in Biology. Earl also received his master’s in Fine Arts. After graduating, Earl spent over ten years pursuing an acting career. He went on to work for the American Shakespeare Center in central Virginia. Earl currently serves as a teacher at Randolph College. Earl and his wife work with HumanKind to act as foster parents for children in Lynchburg [1, 3].