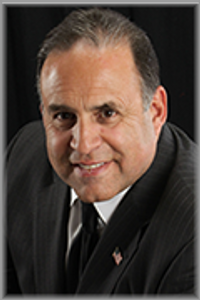 Paul Angulo enlisted in the US Army after graduating high school. He later received an honorable discharge in 1974. Angulo received a Bachelor’s degree in Political Science from the University of California, Berkeley in 1978 and a Masters degree in Management from the University of Redlands. He graduated from Harvard University’s JFK School of Government program on Leadership and Government Operations for Senior Government Executives and Harvard Law School’s program on Advanced Negotiations and Conflict Management. He worked for 25 years in the manufacturing industry. He has received 8 national awards for achieving high standards of financial report writing. Angulo is a Certified Public Accountant with 24 years of experience. He was elected as Riverside County Auditor-Controller in 2010 [1, 3].