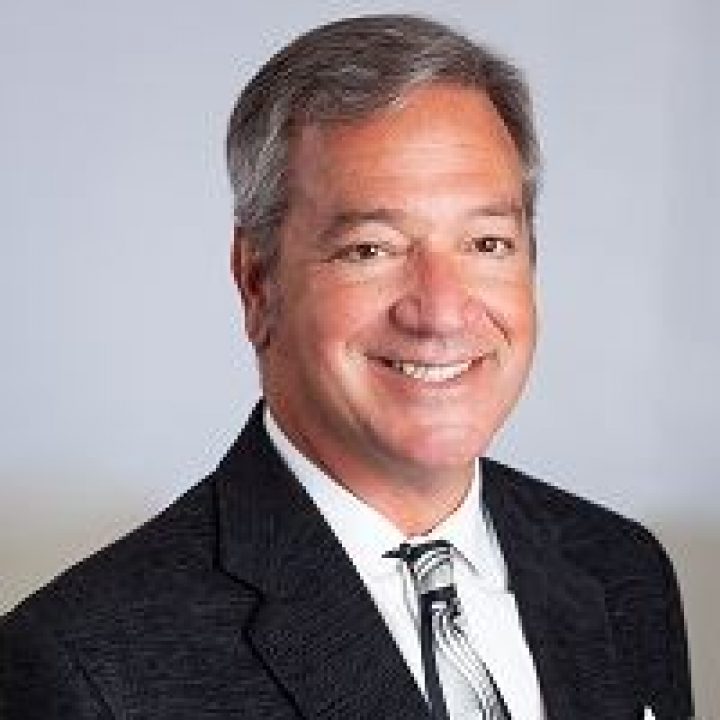 Dembow graduated from ASU with a B.A. in Business Marketing [2]. He previously worked for his father’s cosmetic business “Down-to-Earth Mineral Mud Mask,” employing 400 people and changing the company to a manufacturing business. Dembow has served on the Paradise Valley Town Council since 2011 and served as Vice Mayor from 2015 to 2016 [3].

Dembow also held a variety of other roles, including: consultant at a firm specializing in brand management; investor and partner at Oats Over night; president of the Arizona Natural Resources, Inc.; president of the Cantaierra Estates Homeowners Association; and regional membership director of the Strategic Alliance Partner Chair of the Entrepreneurs’ Organization [2]. He has served on the boards of the Scottsdale Convention and Visitors Bureau and the Entrepreneurs’ Organization. Dembow stoked controversy when he was sued after his daughter hit and killed a 77-year-old man, Howard Brown, with a car, and was later acquitted [5]. However, he was under investigation for theft after stealing a cross at a memorial made for Brown [6].